This Christmas Eve is the 200th anniversary of Silent Night, perhaps the best known Christmas carol. Many are warmed by memories evoked by its simple beauty. At Bethlehem Lutheran Church, my home congregation, students still sing one verse in German during their Christmas Service. As I was growing up my family used a reel to reel tape recorder to send Christmas messages to our grandparents. Over the years they heard several renditions of Silent Night as I moved from piano lessons, to guitar lessons and siblings took up the trumpet. I’m certain Franz Gruber performed better.

This year we also remember the end of World War I. Early in the war, 1914, a Christmas Day truce was called. Over 1 million had already lost their lives in just 5 months of fighting. With no guns firing, the British heard the German soldiers singing “Stille Nacht”, and then they responded with “Silent Night.” It was a beautiful moment in a horrible war, but it was only a moment. The war continued for 5 more years.

Verse one may be famous, however it is verse three where the hope of the gospel is proclaimed.

During our time of discord and tension, may you find the hope and peace longed for by those soldiers of the “Great War”, which Joseph Mohr and Franz Gruber so simply and profoundly expressed 200 years ago. 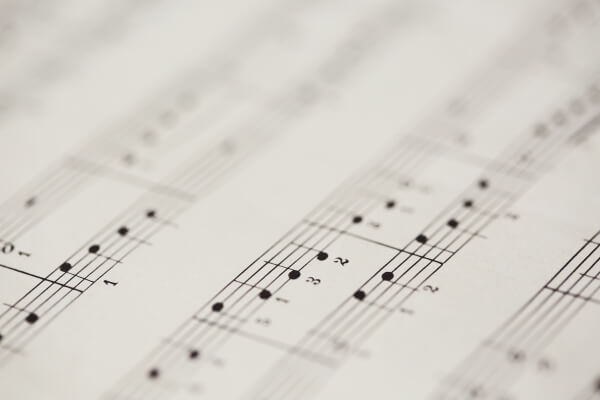